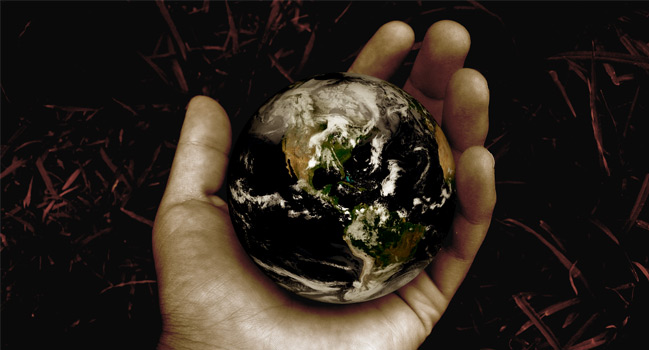 “All things were created through Him and for Him.”
COLOSSIANS 1:16

In the beginning, when man walked with God, there was an obvious Heavenly Order in the earth. This simply meant that Christ was in His rightful place. When Christ has the preeminence, when He has the centrality and the supremacy, then all is well.

God created all things “by Him and for Him” and installed Him as Lord of All. With Christ in His rightful place the rest of creation could proceed. Six times in the Book of Genesis God declared that what He had just made was “good.” When the work was finally completed, God judged the final state of things to be “very good” (Genesis 1:31) and by far the greatest benefit of living under this Heavenly Order was the spiritual condition of man before the fall. Spiritually he was at peace with himself and at peace with his God. In a word, the state of things as they existed in the Heavenly Order was perfect. It was, quite literally, heaven on earth.