Only in the Beloved 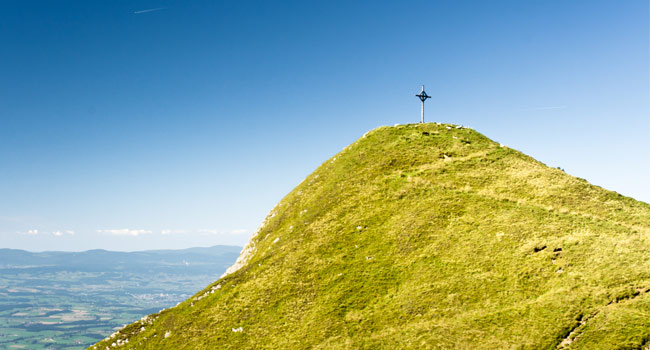 “No one has ascended to heaven
but He who came down from heaven, that is, the Son
of Man who is in heaven.”
JOHN 3:13