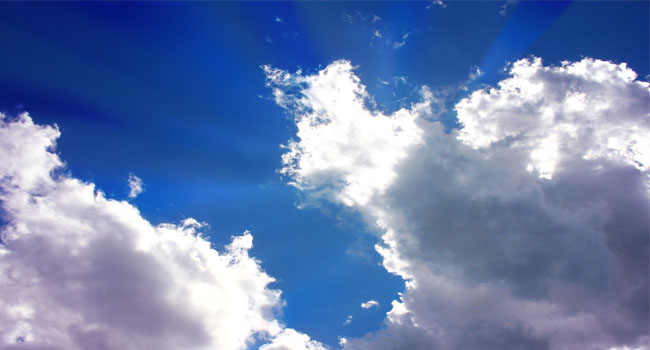 “He was transfigured before them.
His face shone like the sun, and His clothes became as
white as the light.”
MATTHEW 17:2

To be clothed with the Lord Jesus is to be transfigured. For too long we who claim a heavenly calling, a heavenly citizenship, and a heavenly birth have lived as earthly men. What light we have is hidden beneath a bushel; there is no glory that surrounds us. We are not talking about an outward display, or something fleshly, but a Light and a Life which demonstrates the presence of Christ. “In Him was Life – and the Life was the Light of men” (John 1:4).