Blessed in the Breaking 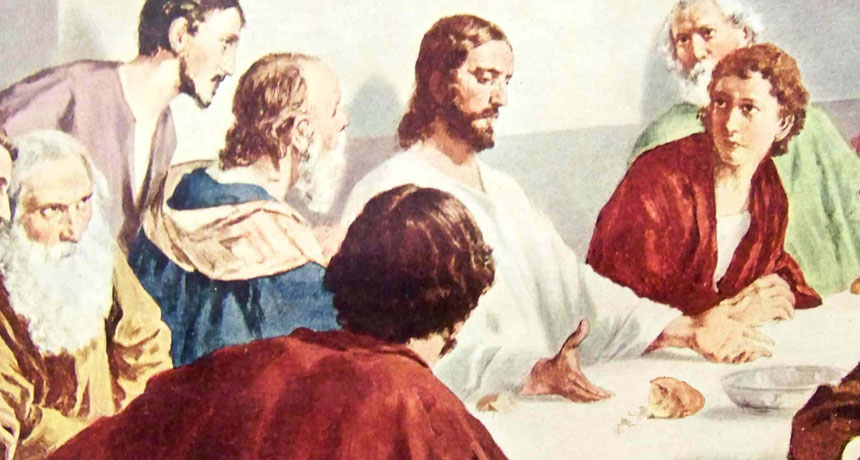 “It came to pass, as He sat at the table with them, that He took bread, blessed and broke it, and gave it to them. Then their eyes were opened and they knew Him; and He vanished from their sight.” LUKE 24:30,31

After Jesus blessed the bread, and broke it, and gave it to them, their eyes were opened and they knew Him. Until you have the blessing and the breaking your eyes will remain closed. Blessings alone do not open our eyes. Indeed, blessings by themselves tend to close our eyes. We do not come to know Him in the blessing, but in the breaking. Then what we already have in Him will be revealed. Our eyes will be opened and we will see that He has been standing there the whole time.