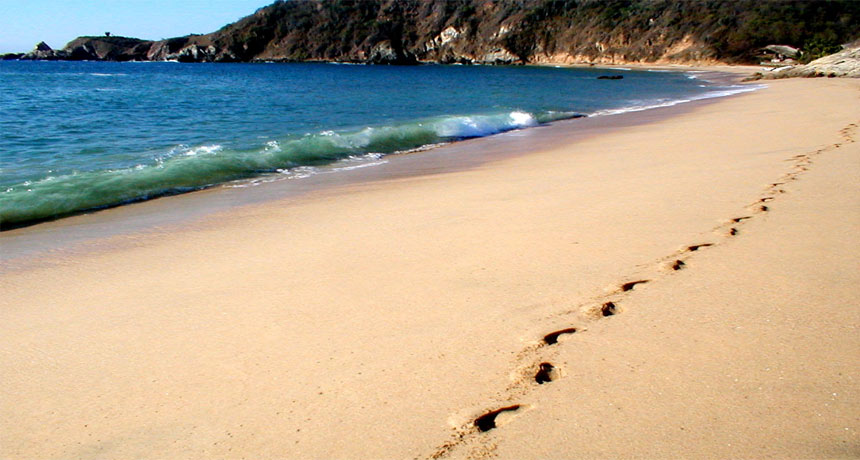 “A disciple is not above his teacher, nor a servant above his master.” – MATTHEW 10:24

Jesus said go into all the world and make disciples. It is not that ministers and workers are unimportant; indeed they are. But what is the priority? Can a man or a woman truly be a minister or worker on behalf of the Kingdom if they are not a disciple first? Of course not. They can minister and work themselves to death and still be in the flesh, doing many mighty works in the name of Jesus and not know Him at all.

Source: The Church in the Wilderness by Chip Brogden