The Eyes Must Be Opened 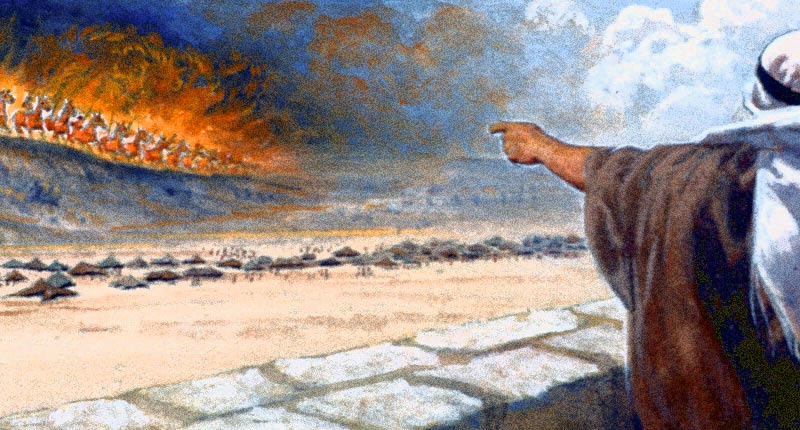 “There was an army, surrounding the city
with horses and chariots. And his servant said to him, ‘Alas, my master!
What shall we do?’ So he answered, ‘Do not fear, for those who are
with us are more than those who are with them.’ And Elisha prayed,
and said, ‘Lord, I pray, open his eyes that he may see.’
Then the Lord opened the eyes of the
young man, and he saw.”
2 KINGS 6:15-17

When the servant’s eyes were opened, he saw what Elisha saw. When Elisha said, “Those who are with us are more than those who are with them” it must have sounded like lunacy. It cannot be understood with words alone: the eyes must be opened. If words were enough then Elisha would not have prayed for the eyes to be opened.

We should spend less time trying to understand “words” and more time praying for God to open our eyes. When our eyes are opened, then the words will make sense. Until then, words are like hieroglyphics – we know there is something significant there, but we cannot understand what it means.

Source: “The Strength of Seeing” by Chip Brogden