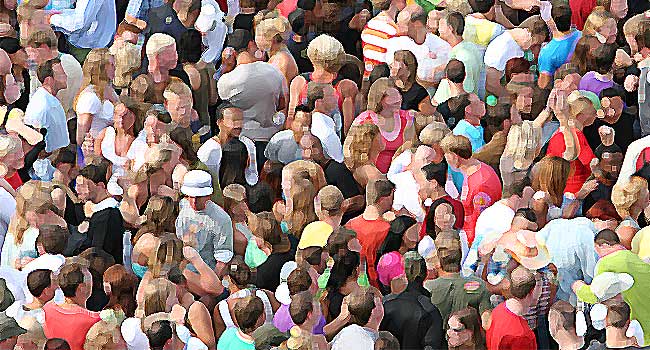 Pressing Him, pushing Him, forever wanting more and never satisfied. Very few know how to sit at His feet just to hear His Word. Very few are willing to pour out the best ointment on Him, and when they do, they are severely criticized for such a “waste.”