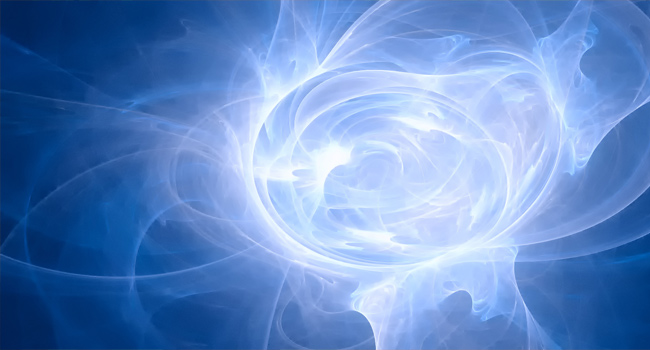 When you read the first chapter of John’s gospel you discover the presence of Someone Who “in the beginning” was with God and was God at the same time. We will not attempt to explain the unexplainable; suffice it to say, the Word that was with God, and was God, and eventually “became flesh and dwelt among us” (John 1:14) is the Lord Jesus Christ.

When God created man, it says He breathed the breath of life into him (Genesis 2:7). Here, John states that the Light (Jesus Christ) is the Life of men. What is the point? That before anything was created, God determined in advance that the universe, and everything in it, would be established, presided over, and governed by, through, and for Jesus Christ – and God has never altered from that original intention and purpose. This forms the basic principle of the Heavenly Order, which in turn governs the Irresistible Kingdom.