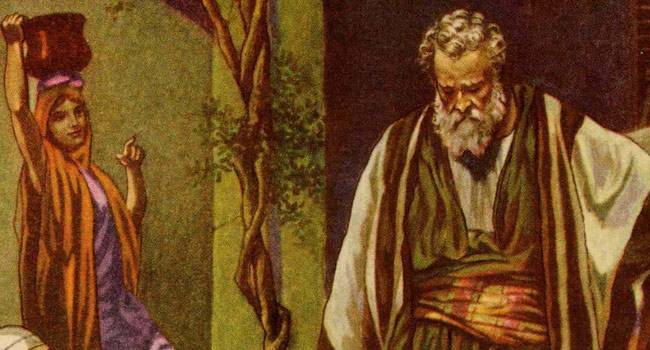 Spiritual Arrogance
“A dispute arose among them as to which of them would be greatest.”
LUKE 9:46

Peter made a splendid beginning by frankly acknowledging himself as a sinner, and so the Lord took him just as he was and began to disciple him.

After making some progress, however, Peter started to lose touch with himself. He had followed Jesus for three years and enjoyed close fellowship with Him. He had both seen and performed miracles in Jesus’ Name. To all outward appearances he was no longer a “sinful man,” he was a “spiritual man.” Before, Peter considered himself unworthy to be in the presence of Jesus. In just a short period of time you find this “sinful man” arguing along with the other disciples about which one of them will be the greatest!

This ought to show us that there is a deeper death for us to die, and the more “spiritual” we become, the more easily we are deceived by our own spirituality.