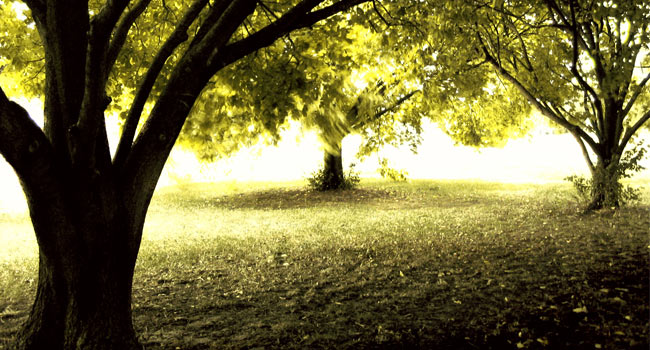 The Deeper Christian Life
“He who does not take his cross and
follow after Me is not worthy of Me.”
MATTHEW 10:38

Are you worthy of the Lord Jesus Christ? Hear what the Lord is saying here. “If you do not take up your Cross and follow Me, you do not deserve Me.”

It is not merely a question of are we following Christ. The crux of the matter is: have we taken up the Cross? There is an order to this call to become disciples of Jesus Christ: first, we must take up our Cross; only then may we follow after Him. It is not, “first follow Me, and later take your Cross.” The Cross is step one. Our taking up the Cross is basic to our following Christ, not something we are called to do after many years. The so-called “deeper Christian life” is but the normal Christian life. Anything less is abnormal. There is no greater depth to the Christian life but what God expects of all of us from the beginning. If we are getting any “deeper” it is only because we have hitherto been shallow. We must take our Cross and follow Jesus.