Our Weapon of Choice 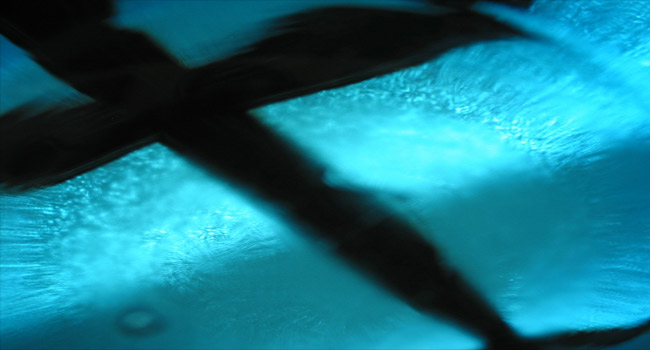 Our Weapon of Choice
“We do not war according to the flesh.”
2 CORINTHIANS 10:3

In the heat of battle it does not always seem as if the enemy is defeated. Goliath will oppose, curse, and threaten you with all sorts of taunts to convince you that you are defeated. If we listen to him long enough we will begin to doubt and this is enough to cause us to falter. We can simply ignore the lies of the enemy and stand in the truth. Our weapon of choice is the Cross. We simply return to the victory that is ours in Christ and we stand upon that finished work, and every time we do so, we demonstrate its power. Without the Cross we are naked and unprepared for facing Goliath or anything else that opposes us; but with the Cross we can no more fail than Jesus can fail.

“Not I, but Christ” defeats anything and everything that rises up to steal, kill, and destroy. It does not matter if we face Goliath, or a bad habit, or a difficult circumstance, or even the devil himself. Sooner or later, the Cross will shine forth in victory – as long as we embrace it until the very end!