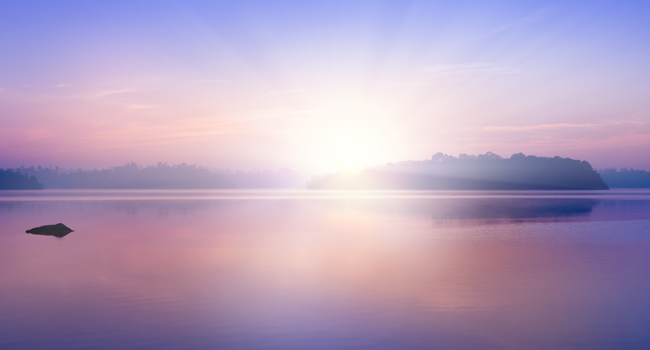 In the same way, when God made us one spirit together with Christ on the Cross, His intention was for us to experience both the Crucifixion and the Resurrection. So Paul says that if we suffer with Him, then we will reign with Him (2 Timothy 2:12). Again, we see the purpose of the Cross. If we refuse to join Him in suffering then we cannot hope to join Him in ruling. If we refuse the Crucified Death then we cannot have the Resurrected Life.