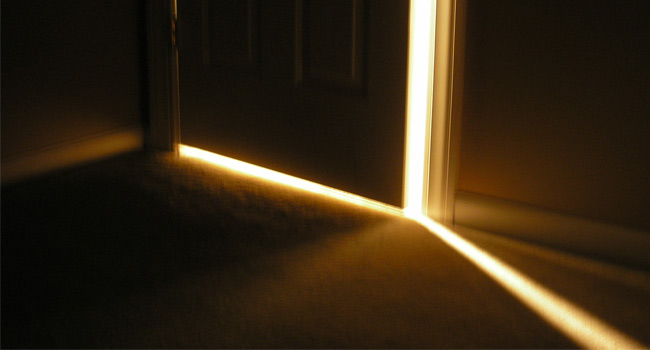 “May [God] give to you the spirit of wisdom
and revelation in the knowledge of Him.”
EPHESIANS 1:17

What do these experiences have in common? They are spontaneous unveilings of Jesus Christ. Without warning the Lord simply reveals Himself, and whereas we were blind before, today we see. It is like walking out of one room and into another room, closing the door behind us.