The Spirit of the Law 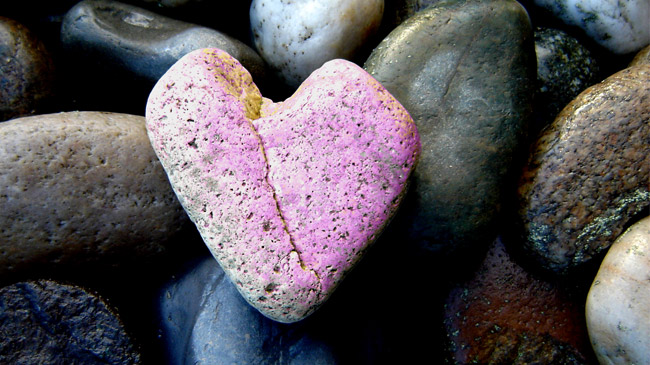 “Teacher, this woman was caught in adultery, in the very act. Now Moses, in the law, commanded us that such should be stoned. But what do You say?” -JOHN 8:4,5

Legally they were on solid ground. But to her accusers, Jesus replied, “He who is without sin among you, let him throw a stone at her first.” And when they all left, being convicted by their own conscience, He said to the woman: “Neither do I condemn you. Go, and sin no more” (John 8:12). We must conclude that however good the Law was, it did not represent God’s highest, or God’s best.

Jesus represents the holiness and purity of the Law but emphasized the part that had been too long overlooked: grace and humility. He came to address the deeper issues of the heart, and in so doing, showed us what God really intended from the beginning. He did not destroy the Law, He superseded the Law! Thus He fulfilled the spirit of the Law – even if it sometimes appeared as if He did not follow the letter of the Law.