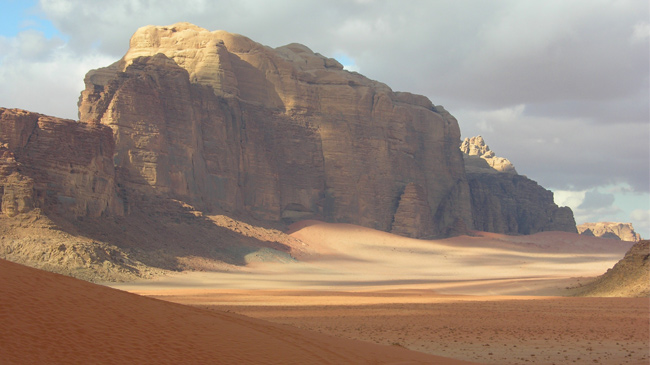 “When it pleased God… to reveal His Son in me…I did not immediately confer with flesh and blood, nor did I go up to Jerusalem to those who were apostles before me.” -GALATIANS 1:15-17

Paul did not seek credentials, ordination, or affiliation with a human organization. He did not wait for anyone to confirm the call on his life. He did not seek for hands to be laid on him. Preaching the gospel of Jesus Christ was renegade enough, but to preach the gospel to the Gentiles was a departure from the norm for the Christians at that time. It would later prove to be quite controversial and divisive. Prudence would dictate that it would be better to check with the other apostles and get their opinion and feedback before striking out in a new direction. Yet, Paul says once he obtained revelation he had no need to confer with flesh and blood.

Why? Because he was a maverick, an independent spirit, a rebel? No, it is only because the Revelation of Jesus is sufficient guidance. Flesh and blood cannot add to or take away from the Revelation.

Source: Lord of All by Chip Brogden