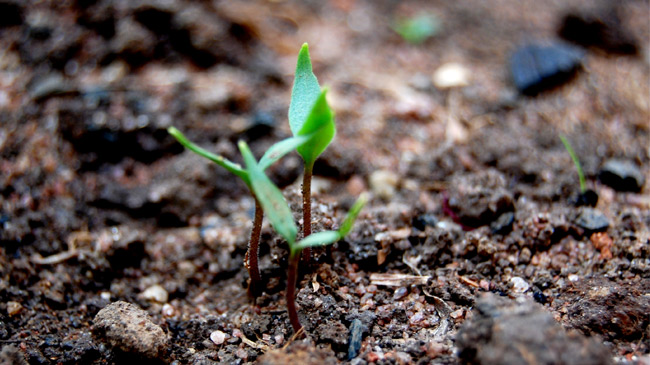 “It is not for you to know times or seasons
that the Father has fixed by His own authority.
-Acts 1:7 ESV

They had asked, “Lord, will You at this time restore the Kingdom to Israel?” The response from Jesus is anticlimactic to the impatient. The King will not be forced, or rushed, or pushed into action. Jesus said, “It is not for you to know the times and the seasons.”

The Kingdom of God is progressive – growing up from a single seed into an abundant tree with many branches and much fruit. Those seedlings were just freshly planted in eleven men and they would not come to maturity all at once but over the course of many seasons of increase and decrease. We cannot speculate as to when He will return in the power and glory of His Kingdom. We must “watch therefore, for you know neither the day nor the hour in which the Son of Man is coming.”