Knowing What vs. Knowing Whom 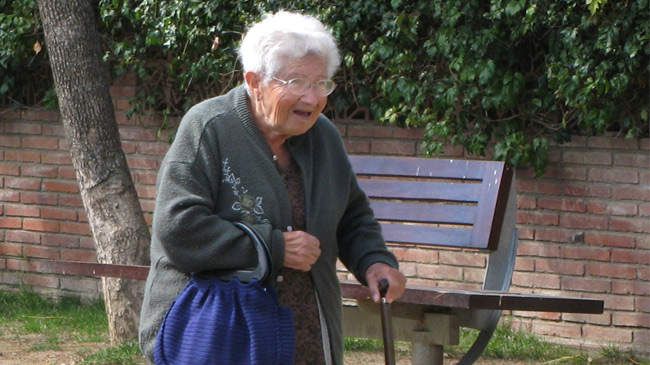 A certain brother was always emphatic about what he believed until someone with equal or greater argument confronted him. This occurred one day when someone pointed out several supposed “errors” in the Bible. This caused the brother to be very alarmed. He went to an elderly sister and informed her of these alleged errors and wanted to know her opinion. She simply stated that the knowledge of God did not depend upon the answering of these questions.

He thought, perhaps not to you, but to me it is important! So he spent the next year investigating what this other person had told him and found it to be untrue. But, had he simply known God He would not have found it necessary to study the whole thing and reason it out. The elderly sister was right, the knowledge of God did not depend upon the answering of those questions. If you know Who, knowing what and why become less significant.

Source: Lord of All by Chip Brogden