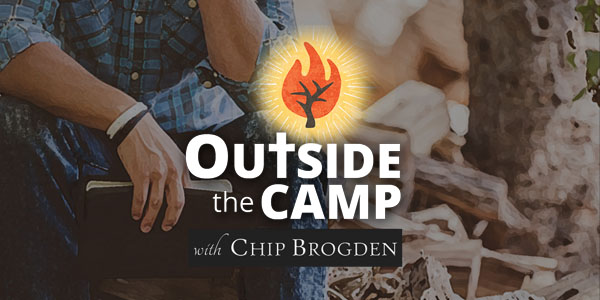 As we draw near to the second coming of Christ there is a prophetic urgency that brings both the same promise and the same meaning that John the Baptist did when he says that the axe is laid to the root of the tree. He is coming to thoroughly purge His threshing floor. He’s going to separate wheat from chaff. Also, in Malachi it talks about how, “He will purify the sons of Levi and refine them as gold and silver are refined.” He’s going to separate the dross from the pure. Separate sheep from goats, foolish from wise.

Well, it happened once; and I believe it’s going to happen again, and it is happening, as God raises up the same spirit and power of Elijah here in these last days: to warn God’s people to come out of her so that they don’t suffer the same judgment.