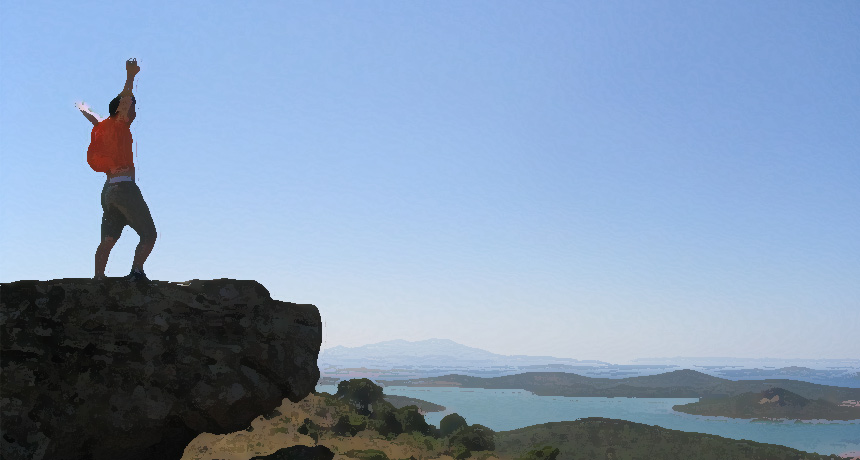 “The Lamb will overcome them, for He is Lord of lords and King of kings; and those who are with Him are called, chosen, and faithful.”
-REVELATION 17:14

The Lord is calling out for Overcomers, those who have the Revelation of Christ and who bear the Testimony of Jesus; those who demonstrate the preeminence of Christ over all things. That is your purpose as a Christian – in fact, it has always been God’s purpose for saving you and leaving you on the earth, whether you have realized it or not. You are NOT on the earth to be constantly disappointed, discouraged, and defeated. You are on the earth to demonstrate the preeminence of Christ; to show the world that “the heavens do rule.”

A defeated Christian is a contradiction: it is not your destiny. Rise up and live according to the truth: that Victory is a Man, and He lives inside of you, and the One Who lives within you is greater than whatever comes against you.